In 2016 the band recorded its debut album in London. The musical production was conducted by the legendary Grammy award nominee and Briy Awards winner, Chris Potter. The band has been appearing in the last months throughout the country in front of a growing from show to show crowd, relaying the message of its rolling music from ear to ear

To You Tube channel

Shlomi Shaban stands out with his rare performance skills, his humor and the ability to hypnotize the crowd through an exceptional charismatic appearance.

In the show, Shlomi demonstrates great virtuosity in his piano playing while combining classical and Rock music so characteristic of his own unique style.

To You Tube channel 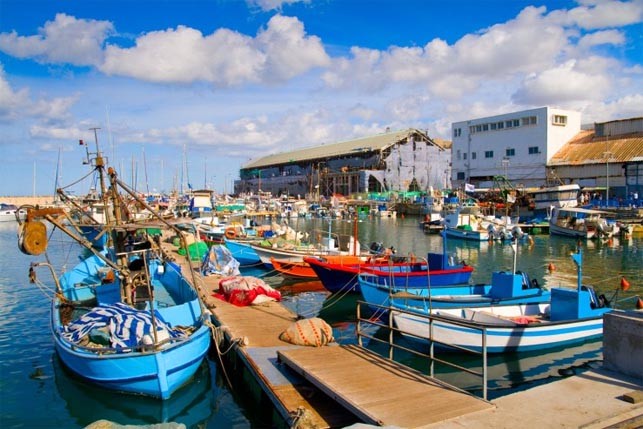